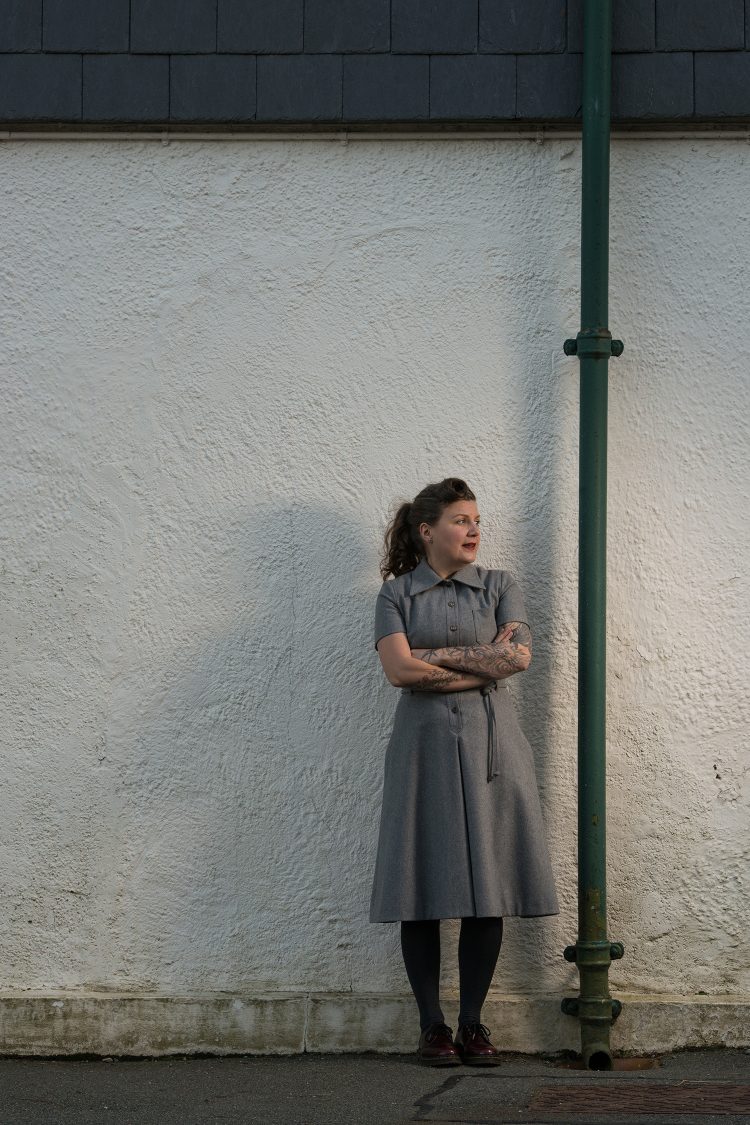 This piece first appeared on Wales Arts Review in December 2016. What is the role of a poet in modern society? Sophie McKeand writes about the overwhelming challenge facing artists today: to speak up or stay silent? The Politics of Authenticity I’m writing this at 5.30am on a Friday morning. Later today will involve catching the train to […] 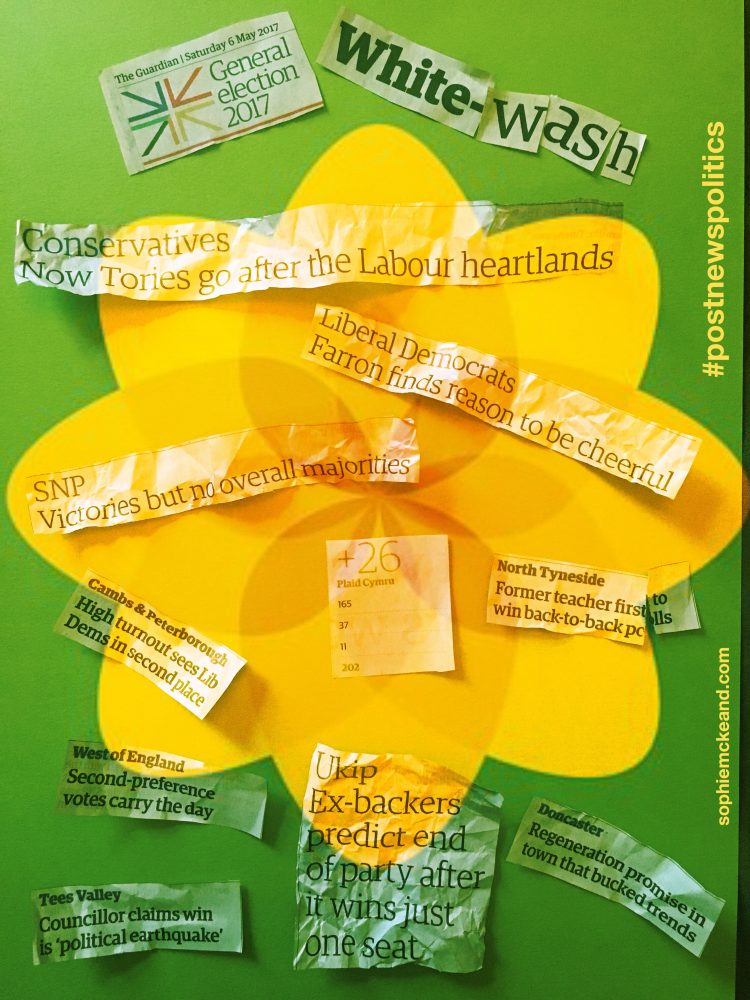 It wasn’t intentional to use The Guardian twice in a row for #postnewspolitics. In their defence it’s because I haven’t posted one in a while and couldn’t bring myself to spend the extra money a Saturday paper costs on anything else. But now I’m here and the pages are open I’m reminded why I’m becoming […] 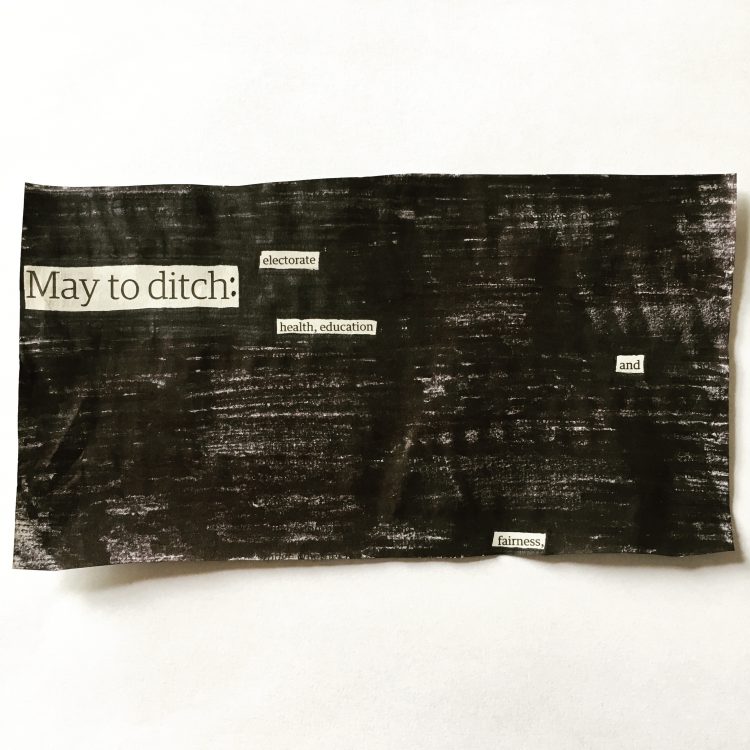 Just a quick #postnewspolitics today. Taken from The Guardian.  I’ve been thinking a lot about the oscillating love/hate I’ve had for The Guardian over the past few years. A decade ago I’d buy it religiously especially on Saturdays (and the Observer on Sundays). I felt a real affinity with the columnists and political writers. What […] 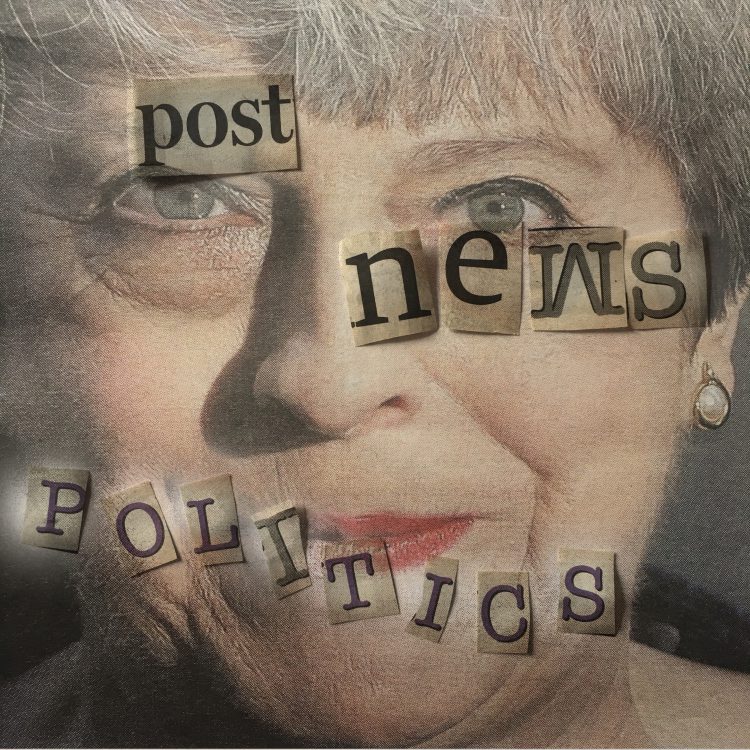 Last year I launched a project charting our print newspapers’ response to Brexit. It was a depressing time and after thirty days I was left unable to read a newspaper for weeks. I named it, predictably, #thirtydaysofBrexit. Now that May has called a snap election and the UK is about to go thermonuclear I’m reviving […]